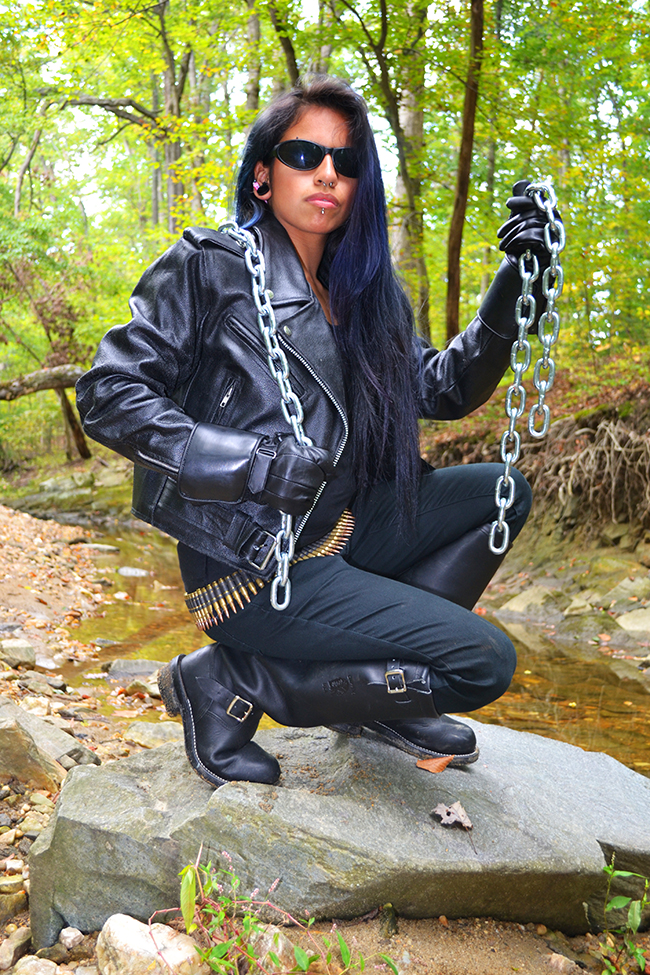 Time is a judge of reality. It is a judge of what is true and what is not true. Nature is billions of years thus we know that nature is true. By contrast the world order that we live under in is a mere 200 years old and is virtually certain to commit suicide without drastic reform thus we know that this is not true. A key problem in the cause of reform today is that people are excepting as true political economic and religious ideas that have very little track record in history or have a proven track record of creating disaster.

We are talking about ideas like capitalism, parliamentary democracy, communism, evangelical Christianity. These are ideas that are only 200 years old and they have created a world that is destroying the biological foundations of life.

Within us all is a life force. It is real within us all is a collective unconscious an awareness of what's real and what's not real.  In our world today is a huge propaganda system the worst aspect of which is the education system but the media particularly the big corporate media is also a problem telling people that the American world order is the only way. This is madness,  this is insanity and in order to put things in proper perspective you need to go back in time. You need to look at history in terms of time billions of years you need to look at history in terms of five thousand years of history not 200 years of history and in particular since 1945 you've had the world dominated by two systems, plutocratic capitalism combined with a failed program of reform the so-called new deal in America and Marxism and communism. Both these ideas have one thing in common, a total lack of understanding and a total hostility to the biological foundations of life.

When communism collapsed in the early 1990s, it was presented at the American dream was the road to utopia. This dream is crumbling its falling apart and it is not only falling apart this is a malevolent system that is destroying the biological foundations of life. This is a system that is going to kill billions of people and possibly destroy a good part of life on this planet. Now do not worry nature has billions of years and nature will reconstitute itself. So that's not really going to be a problem. This system can't really put a scratch in nature because nature has billions of years. People may have clocks the so-called New World order may have clocks but nature you can be sure controls the time.

Now to create reform we need to get back to nature we also need a Renaissance in art and music because it is through a renaissance in art and music that people's awareness of the insanity of the card system will be heightened. People's awareness of the criminal nature of the current system will be heightened but most important people will become aware of what needs to get done. The sever measures that are needed to get us back into a society that has a real future.

Again art and music play a critical role in the evolution of what's to come. That's why we have put up guide's on our website. To show people how underground artists can be creative can unleash their creativity and through the power of the Internet can reach the entire world that's a key part of what we do we recommend that you go through our visions for artist page and get ideas about what you can do to be a force for reform.