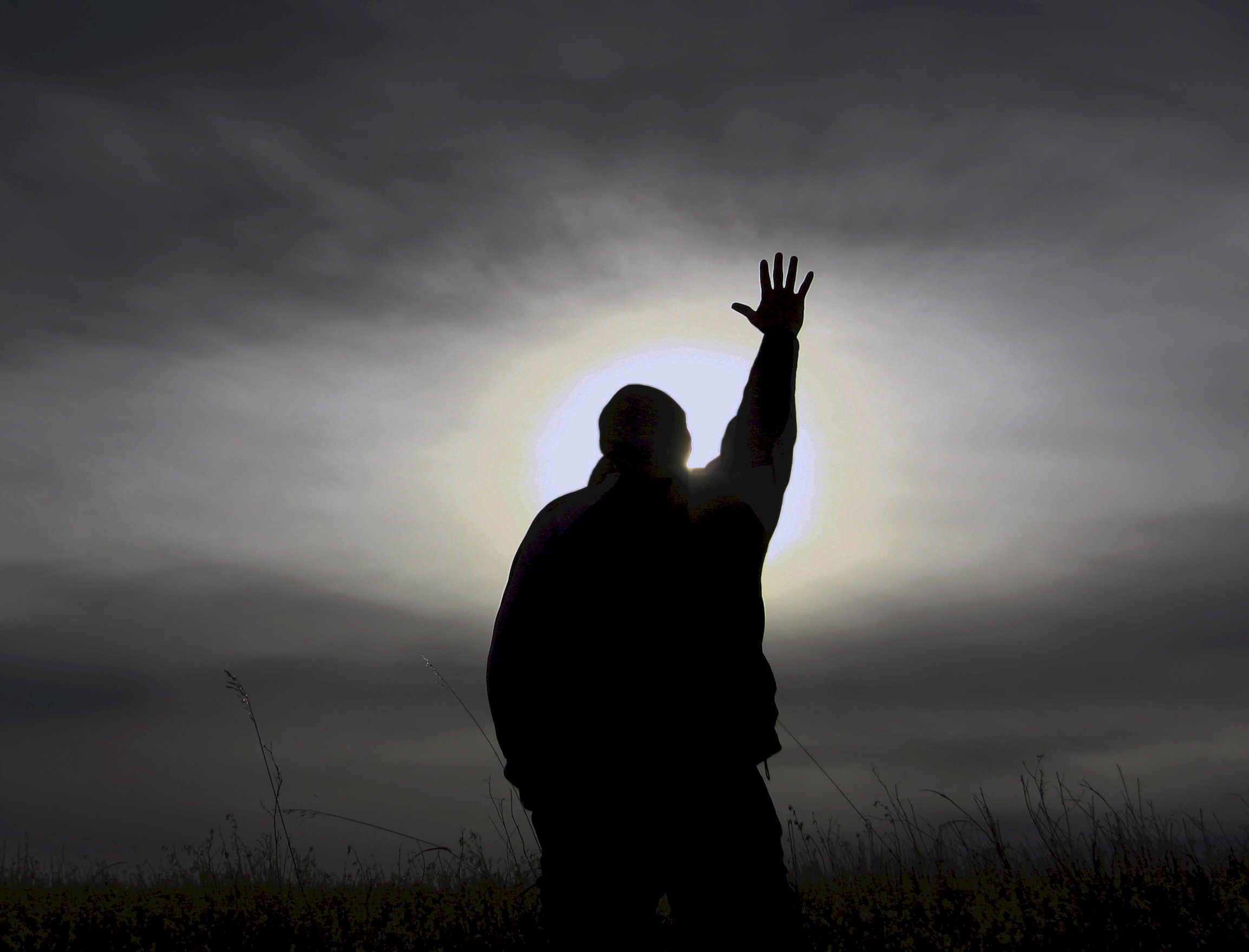 THE REAL WORLD AND THE FAKE WORLD

These is in our world a contradiction between virtual reality and reality. There is the vision of the world presented in America's education system and the media that there is an American dream that there's something here for everybody and that one way or another it's going to create something for everybody. This isn't real the real situation here and abroad. There is basically a global game of death. There is the haves and the have-nots. Since 1944 we have had the greatest wave of mass murder of other forms of life since the Permian extinction and these trends are accelerating. They are not declaiming as we move forward. All this isn't going to have a happy ending but we need to confront the larger picture, which is the concept of the haves and the have-nots, which is evolving into the concept of the living and the dead, the living and the dead. As the situation deteriorates, there's going to be a big sorting out and it's for a good part of the world citizens the great game of life in the plutocracy in the American dream on their HDTV screens is going to be flashing "Game Over." It just didn't quite work and they're going to be part of the body count.

Now inspiring people to combat this, inspiring people to be natures revolutionaries you have to look back in the history of world religions and there is a basic concept of life, death and judgment, which can be seen on the walls of the Egyptian tombs, which can be seen in the wisdom of the Hindu scriptures, which which can be seen in one form or another in the various religions of the world. Now we are certainly not suggesting that all religions are the same or that all religions are valid, and were just not going to get into that. The point is that there is a concept of life, death and judgment. There is a concept of life going on and this is a key concept today because when you look at things for a good part of the world's people, in terms of what's being offered, they're not going to get very much, and these people are becoming increasingly aware as what happened in the US elections in 2016, that what's being proposed is not for them. There was a great cartoon of Hillary Clinton, Bill Clinton and the Bushes, clinking champagne glasses at a party, and it said "It's a great club, but you're not a member." And that's the thought that sums up the global plutocracy. These people are going to fail, the plutocracy and the liberal establishment.

THE HOPE OF ETERNAL LIFE

Another concept is how do you give people hope? Because in hope is the hope of victory, the idea that if somebody's going to play their cards right, is going to get the big house the great girlfriend or boyfriend etc. etc. That's probably not going to work here, particularly in light of the tidal wave of disaster that is coming. So we need to think in terms of standing forward as an agent of fate, as an agent of nature, and looking out millions of years. In the ancient German mythology there is the concept that Valhalla awaits. You see, you die in battle, you die with honor and then Valhalla, paradise awaits. And we need to think in terms of that. You step forward as the hand of fate, glory awaits you. When you step forward as the hand of fate, you are empowered. If you think in terms of "saving me," "saving your life," you will fail. You are not an end in yourself, you are an agent of something bigger than yourself, and the issue of self-sacrifice the issue of martyrdom is often necessary to achieve results.

So we go forward again with the concept of paradise awaits, Valhalla awaits. That if you step forward in faith, the future is spectacular for you. So these are points that need to be kept in mind as we analyze where to go and make decisions on how to inspire people